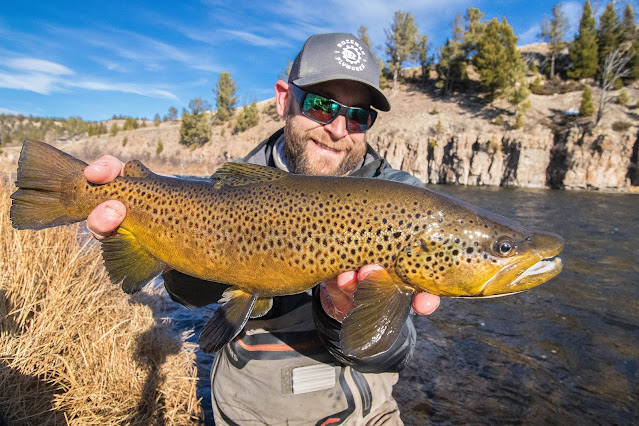 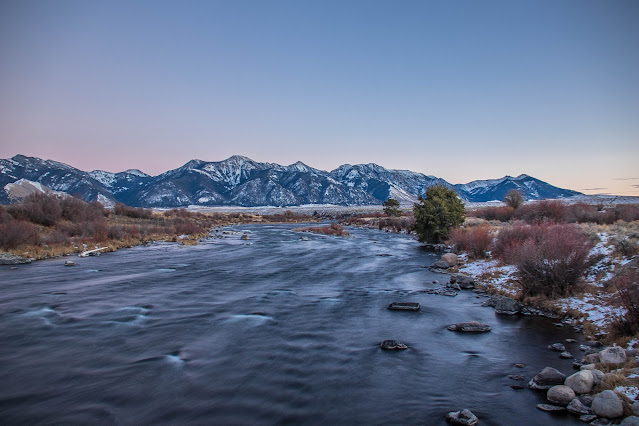 This will go down as one of the mildest Decembers since I have moved out to Montana. We've had a stretch of temperatures into the 40's and as of yesterday it hit 50 degrees down in Bear Trap Canyon on the lower Madison. Old Man Winter can't seem to settle in around these parts. There's good and bad news with that. The good news is it's given more anglers the opportunity to fish this month with relatively comfortable temperatures. The bad news is our snowpack is low and I've scene too many people fishing as of late. I'm used to having the rivers all by myself during this time of year. It's snowing outside my window now and the forecast looks rather normal so hopefully winter sets in for good now. 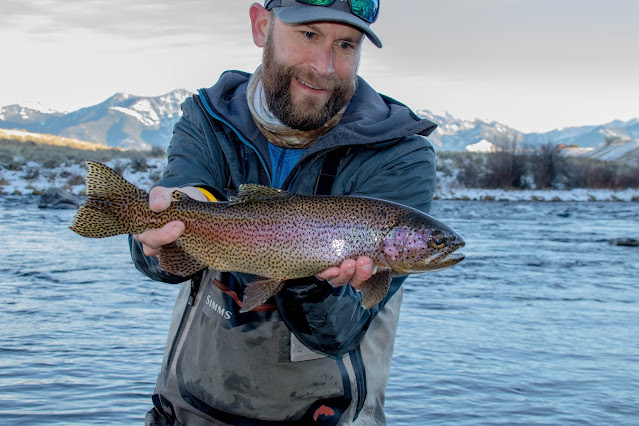 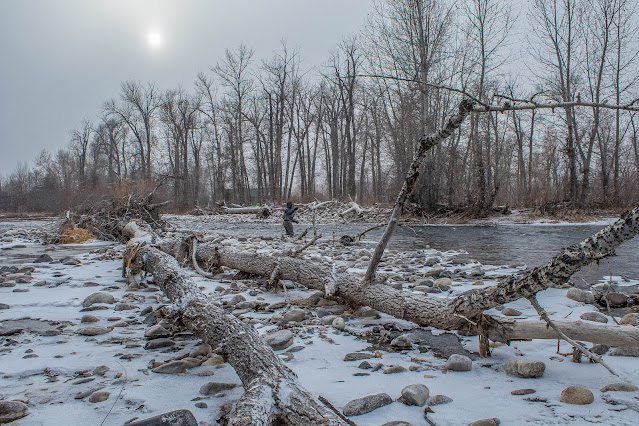 As for the fishing goes, it's been fairly consistent when I've gone out. On a recent outing to the Upper Madison I still saw a few fish spawning which seems really late around these parts but with the mild weather it makes sense. The midges have started to show themselves and the fish just started to take notice. This is the most reliable winter hatch for rising heads you will encounter for the next few months. A stonefly and a #14 Czech nymph have proved to be fairly consistent for my under the surface. I have pumped a few fish to see what they have been eating on and quite a few gave up rather large green caddis pupae. In the months to come smaller midges will take priority and it's always a challenge dialing in the correct color/size option the fish are interested in. Until next time. 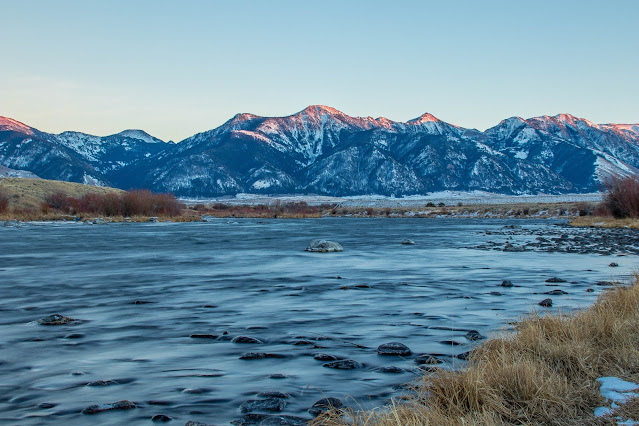 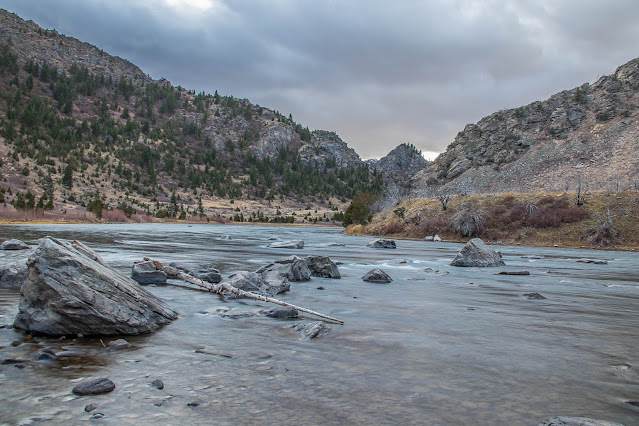 This will go down as one of the mildest Decembers since I have moved out to Montana. We've had a stretch of temperatures into the 40&#...